Amin AlArrayed: We support the efforts of the Bahrain Tourism and Exhibitions Authority to develop the tourism sector and to support the national economy

In line with the continual aim to unify joint efforts of state institutions to achieve the strategic goals of the Kingdom of Bahrain, the Chief Executive Officer (CEO) of Bahrain Real Estate Investment Company (Edamah), Mr. Amin Al Arrayed, received in his office His Excellency Shaikh Khaled bin Humood Al Khalifa, the Chief Executive Officer of the Bahrain Tourism and Exhibitions Authority (BTEA).

During the meeting, His Excellency Sheikh Khalid bin Hamoud Al Khalifa stressed on the importance of cooperation between the Tourism and Real Estate sectors of the Kingdom given the integral role of both sectors in contributing to national economy, highlighting the need to integrate the procedures and strategies to stimulate positive growth to support the prosperity of the Kingdom.

The bilateral relations between the two institutions rely on continual consolidation across the board; building the foundation for key factors which influence the implementation of the strategic objectives of the BTEA and Edamah in pursuit of the aim to strengthen the Kingdom’s tourism infrastructure.

His Excellency also discussed the strategy of the BTEA which seeks to further promote this vital sector through the revival and establishment of various key events and recreational activities throughout the year; pointing out the importance of the projects being undertaken and implemented by Edamah as a national economic and Real Estate company which focuses on strengthening the infrastructure of the Kingdom.

For his part, Mr. Amin AlArrayed praised the efforts of the BTEA in continuing to develop the tourism sector in furtherance of enhancing its contribution to the national economy by profiling the distinctive identity of Bahrain through the promotion of local tourist sites, entertainment destinations, dynamic events, hosting local and international exhibitions that are unique to the Kingdom; alongside various projects all aimed at providing an exceptional level of offerings and developing world-class tourism facilities thereby attracting increased investments that fuel the development of the Kingdom of Bahrain. 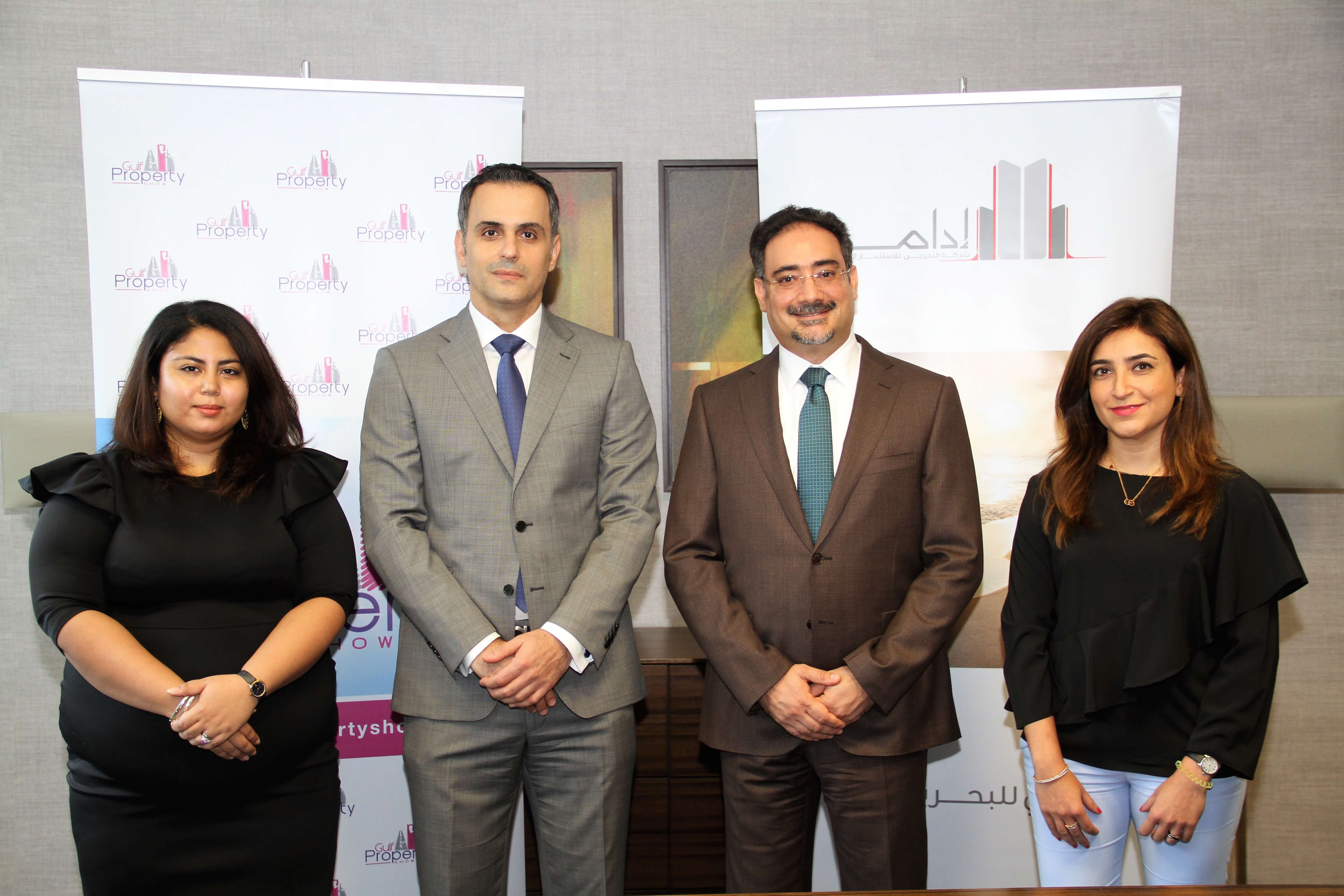 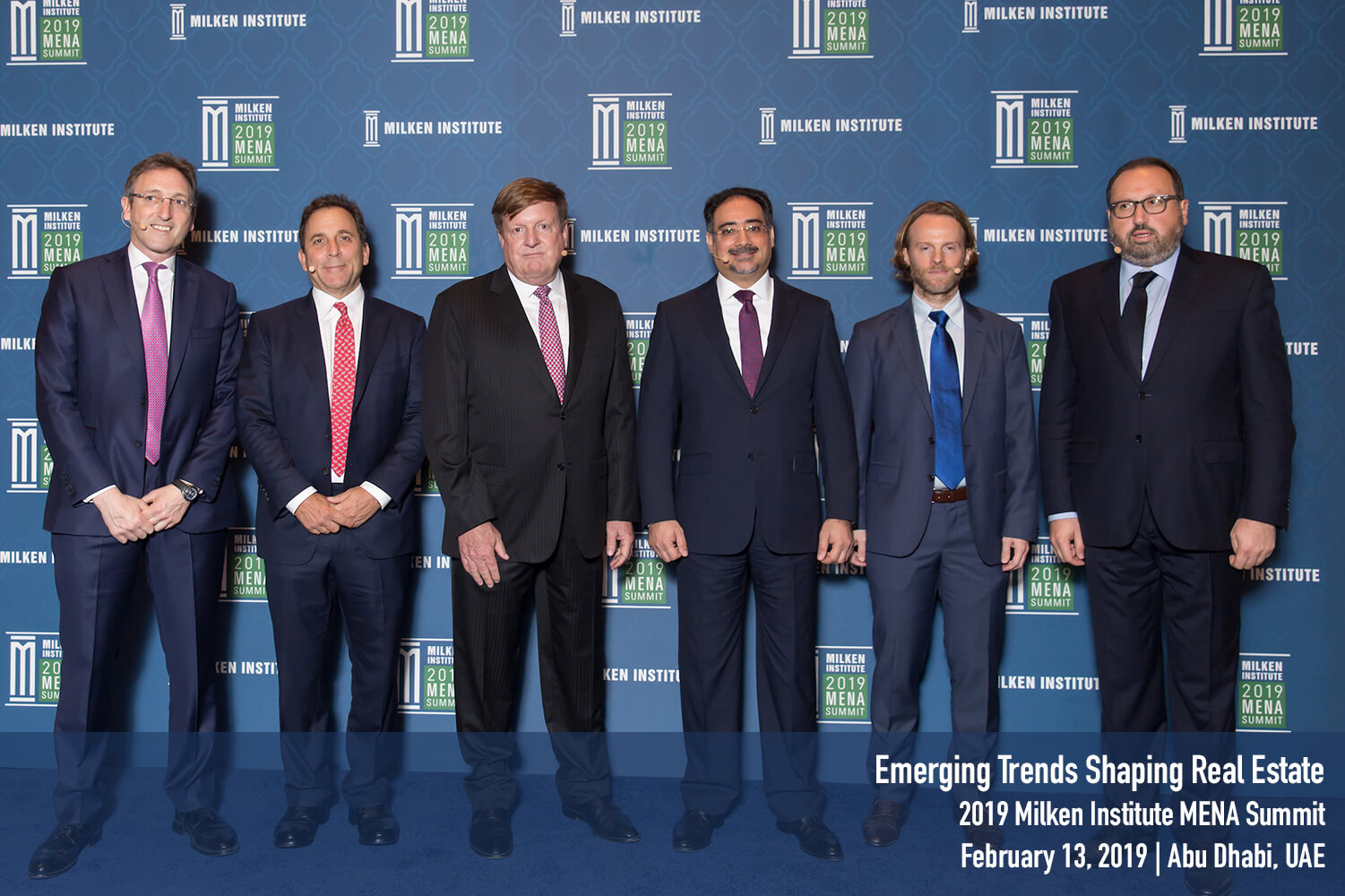