Manama- Bahrain Real Estate Investment (Edamah), the property arm of the Kingdom’s sovereign wealth fund, has successfully managed to acquire 36.6 per cent of the shares in the Bahrain Car Parks Company, a publicly-listed company on the Bahrain Bourse under the trading code: CPARK, which specializes in the construction, development and management of parking lots. This comes as a major step towards the company’s efforts to establish further collaborations which will enhance its real estate and development portfolio by working on such major and strategic projects that ultimately serve the Kingdom.

During the 39th Annual General Assembly Meeting which was held on Thursday 18th July, the Bahrain Car Parks Company voted the appointment of the new Board of Directors for the next three years, wherein Mr. Amin Ahmed Salem Alarrayed, Chief Executive Officer (CEO) of Edamah was appointed Chairman of the newly formed board, and Mr. Abdullah Ahmed Kamal was selected as Deputy/ Vice Chairman.

Commenting on the occasion, Mr. Amin Alarrayed, CEO of Edamah revealed, “In line with our strategic plans, we are seeking to develop additional projects and renovate existing projects, as well as modernize facilities available to the general public managing them all in line with international standards and best industry practices. We continue to take into consideration how to respond to the current needs of the market by tactically selecting development projects in to stimulate economic growth, and enhance the fabric of the Bahraini community by developing projects in a sustainable manner within the Kingdom.”

Commenting on his appointment as Chairman of Bahrain Car Parks Company, he added, “Our partnership with Bahrain Car Parks Company is a strategic step and will have a significant positive imprint. We have continued to pursue similar partnerships with private sector companies, which will support and strengthen our strategic plans to develop and establish sustainable projects which serve the public and cater to the vital needs of the citizens.”

Edamah is currently working alongside Bahrain Car Parks Company to build a multi-story parking in Salmaniya Medical Complex (SMC), a pioneering development project which will positively serve a wide range of citizens in one of the most traffic- congested areas in the Kingdom. Accommodating up to 600 vehicles for visitors, staff, and patients of Salmaniya Medical Complex, this project will significantly reduce pressure on one of largest hospitals in the Kingdom of Bahrain, and provide transformed experience for users of the urban space. 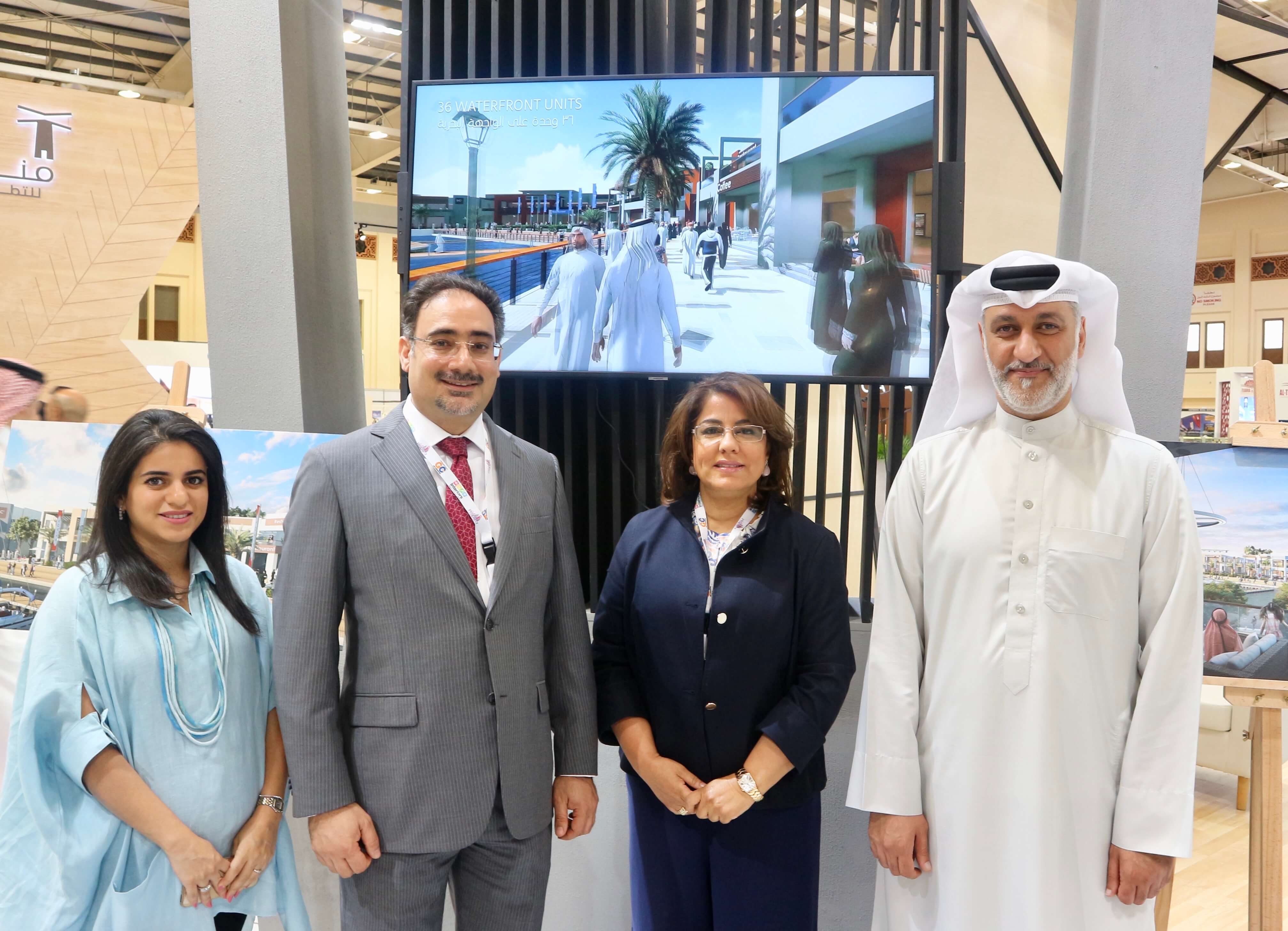 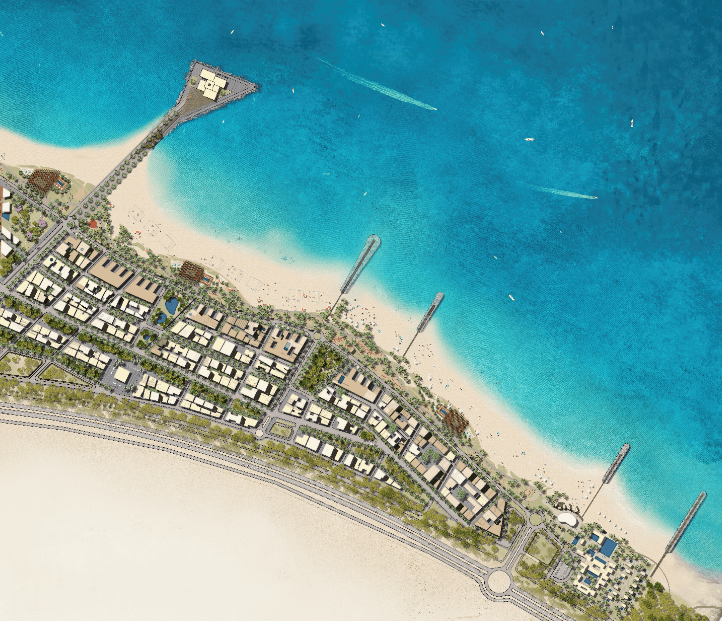