BAHRAIN’S biggest beach will remain accessible to the public despite major private developments being planned at the site, a senior official has reassured.

Its chief executive Amin Al Arrayed said the seafront mixed-use tourism and recreational development currently underway would not block sea access or restrict it to the public.

The first phase of the project is expected to open in October or November. The masterplan for the 133 hectares of area with 3km listed on Edamah’s website as a public beach features food and beverage outlets, retail shops, hospitality,

entertainment, leisure enterprises and residential components. Area MP Bader Al Dossary, who is also parliament’s foreign affairs, defence and national security committee chairman, told the GDN there have been assurances from Edamah that

developments would not bar public access to the beach.

“It is an organisational process and not a restrictive one,” said Mr Al Arrayed. “We are looking to elevate the place after years of it being below its potential – our work is to maximise offerings from the site and not destroy it or stop people from

using it. “The place will be ready after its first phase by October-November and then people will see what additions we have made to make it a prime destination. Maritime sports and sea games will be chargeable because they are provided by

investors – other than that we will not take a single fils for entry or use of the beach. The place will have better security, facilities, landscaping and more; developers are not located on the coastline, they are further away.” The first phase, which is

approximately a one kilometre unrestricted vacant beachfront, will be supported by a landscape promenade, food and beverages and supporting beach amenities. This will be followed by work that will include a four-star hotel, branded boutique

hotels and residential apartment buildings and will also include family entertainment and water sport activities.

Phase two will include the development of a commercial marina housing retail and residential components, while further south will be the Bilaj Sea Village and Resort. “Al Jazair beach will remain open and free to the public,” said Mr Al Arrayed.

“Edamah is currently undertaking beach improvement works. Groynes have been constructed to stop beach erosion. Also, levelling and sand replacement has been undertaken to make the Al Jazair Beach a nicer and safer place for Bahraini

families and international visitors to enjoy.” Mr Al Arrayed added that in addition to the beach regeneration, upgrading of existing facilities, improved parking and enhanced landscaping will be installed. “These works will be opened to the public

in the second half of this year.  As part of the above works, fencing and a vehicle entrance gate are being installed.” He said this will allow the beach to be properly managed during normal operation hours and closed overnight to allow cleaning and

maintenance to take place and to create an overall safer environment. “At the same time as the opening of the above works, operators will commence offering beach services and water sport activities which will be chargeable to those wishing to

avail of these services. Edamah has recently been working with world-class master planners and architects Fosters and Partners to advance the plans for the Bilaj Al Jazair development. Edamah is aiming to lodge this masterplan with the Urban

Planning and Development Authority for approval in the third quarter of this year,” said Mr Al Arrayed. “Subject to receiving all necessary approvals, Edamah is keen to commence construction of the first hotel at Bilaj Al Jazair during

2020, with completion targeted during 2022.” Mr Al Arrayed said the beach concept was futuristic. “Fosters and Partners together with Edamah have studied beach communities all over the world, including such places as Miami Beach, to

determine how best to develop a seaside village at Bilaj Al Jazair,” he added. “The result is that in the years to come Bilaj Al Jazair will be home to over 7,000 residents and tourists living in a vibrant 24/7 environment.

“Ultimately, the project could contain over 700,000 square metres of building floor area being hotels, apartments, villas, shops, restaurants, business and community facilities. Whilst the beach will remain the focus of the community,

approximately 12 hectares of parks and gardens will be disbursed between buildings containing running and bike trails as well as active and passive recreational fields and features. ” He added that this will create beautiful outlooks and

a role in the evolution of the Bilaj Al Jazair development. Studies are currently being conducted on how to implement “sustainable” and “smart” development initiatives to make the buildings and community in line with the world’s best

practice,” Mr Al Arrayed added. Mr Al Dossary said people were worried that Al Jezair would be off bounds for them as developers start fencing off areas and blocking access. “There are worries as in the case of other coastal developments

in Bahrain people have been asked to book a room or chalet or pay entry fees. The public beach should remain a public beach with not a single fils being taken. It is our right to seek assurances as people have concerns that they would

never be allowed to swim freely and enjoy themselves like they have been doing for years.” MP Mohammed Buhamood, a former municipal council chairman, said guarantees were necessary because many coasts were off limits at the

moment. “We were told beaches would remain open and then we turned around a few years later and the public were denied permission to enter without using the investor’s facilities,” he said. 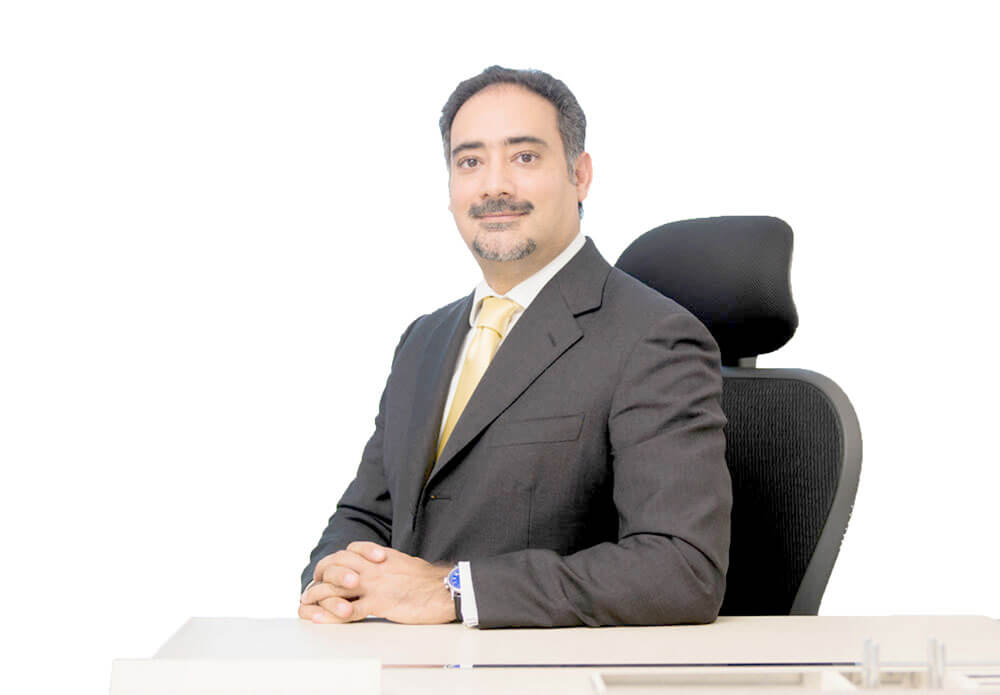 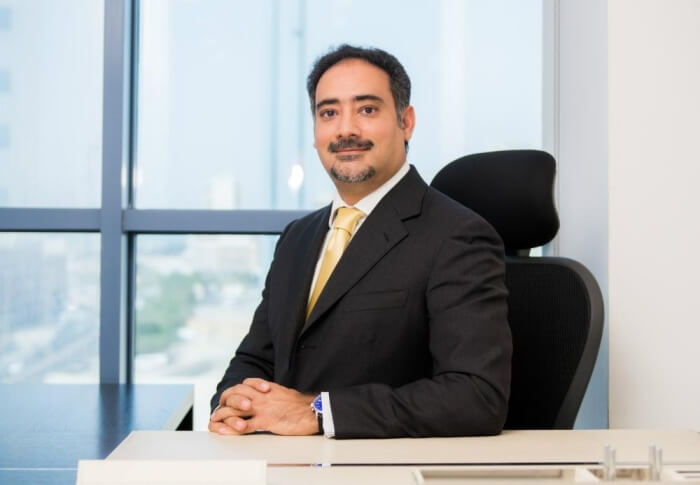