Bahrain Real Estate Investment Company (Edamah), the real-estate arm of the sovereign wealth fund of the Kingdom of Bahrain, has signed an agreement with Khaleeji Commercial Bank (KHCB) to finance Edamah’s Salmaniya Medical Complex multi-story carpark development for an amount of BD 4.5 million. The signing ceremony, which took place on the 10th of October, was attended by Mr. Amin Alarrayed, Chief Executive Officer (CEO) of Edamah and Mr. Sattam Algosaibi, CEO of KHCB. This agreement is a major project milestone following the appointment of Alghanah Group as the main contractor.

The project is set to be completed by the year 2020. Work on the project began as of 15th September 2019, with mobilization already completed at the site. Excavation works for the foundations are currently in progress.

Commenting on signing the agreement, Mr. Amin Alarrayed, CEO of Edamah, said, “We are extremely pleased to sign this financing agreement with KHCB. This is a key project as part of the pipeline of several strategic projects we have been developing in 2019 which comes in line with Edamah’s continued efforts to elevate the infrastructure in the Kingdom of Bahrain and deliver projects that serve its citizens.”

Mr. Sattam Algosaibi, CEO of KHCB, said, “We are delighted to partner with Edamah for the financing of the Salmaniya Carpark Development, which is a vital project that will help facilitate citizens’ access to medical services. This reiterates our keenness to enter into strategic partnerships with great returns to KHCB, in addition to supporting our government’s direction towards the development of the Kingdom, chiefly the development of the Health Sector.”

This project is a reflection of Edamah’s strategic plans to reduce congestion around the Salmaniya Medical Complex, as the building will provide approximately 600 parking spaces for staff and patients alike, as well as enrich the service facilities as a whole by setting it up on vital areas where such projects are increasingly needed.

In addition, the building, which occupies a strategic point northeast of the Complex over a wide area of ​​5,700 sqm and is surrounded by two major streets, will improve the smoothness of traffic and provide crucial access to emergency centers. All in pursuit of increasing the operational performance of Salmaniya Medical Complex and ensuring the integration of its medical services, making the project an integral part of the sustainable development process around the region. 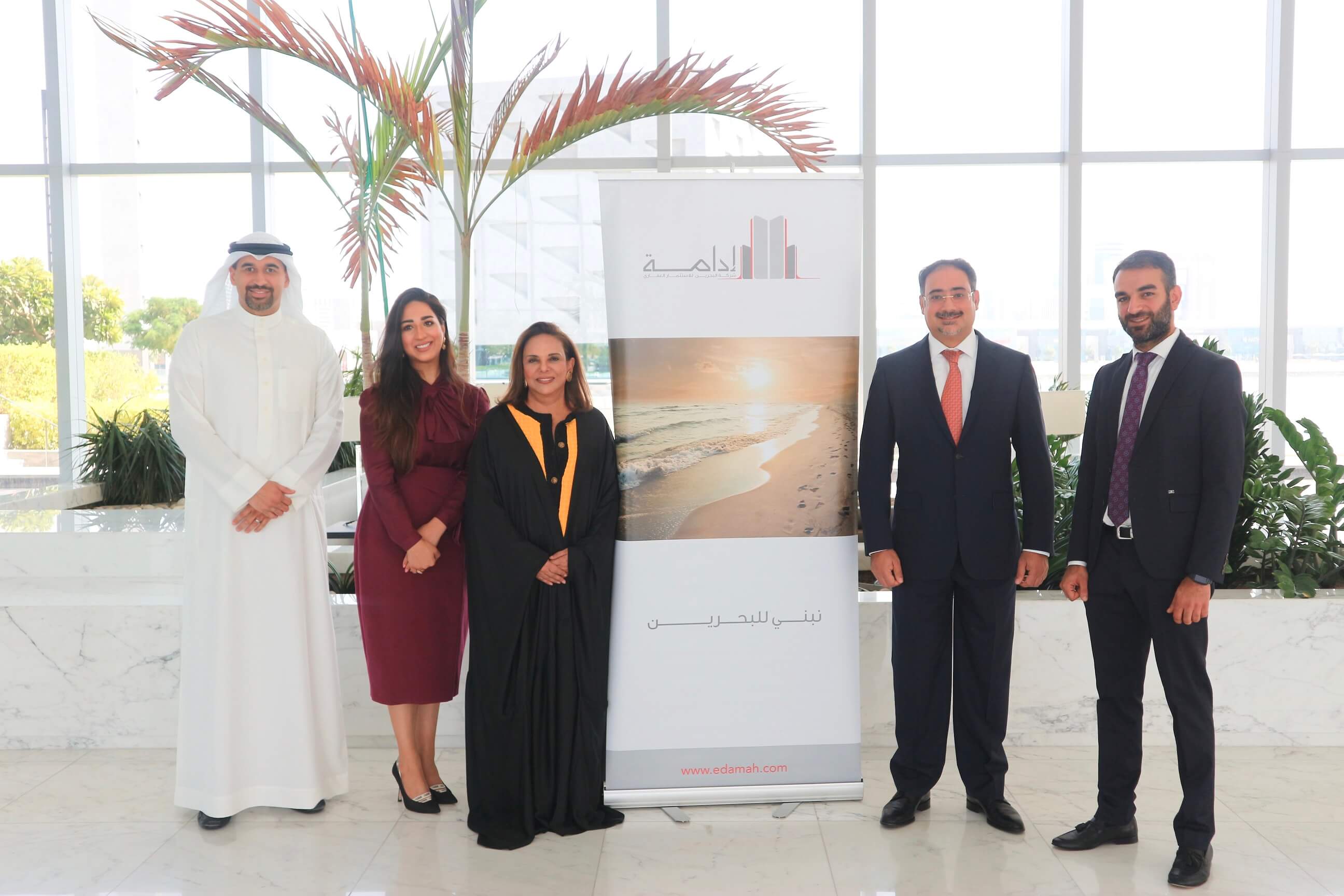 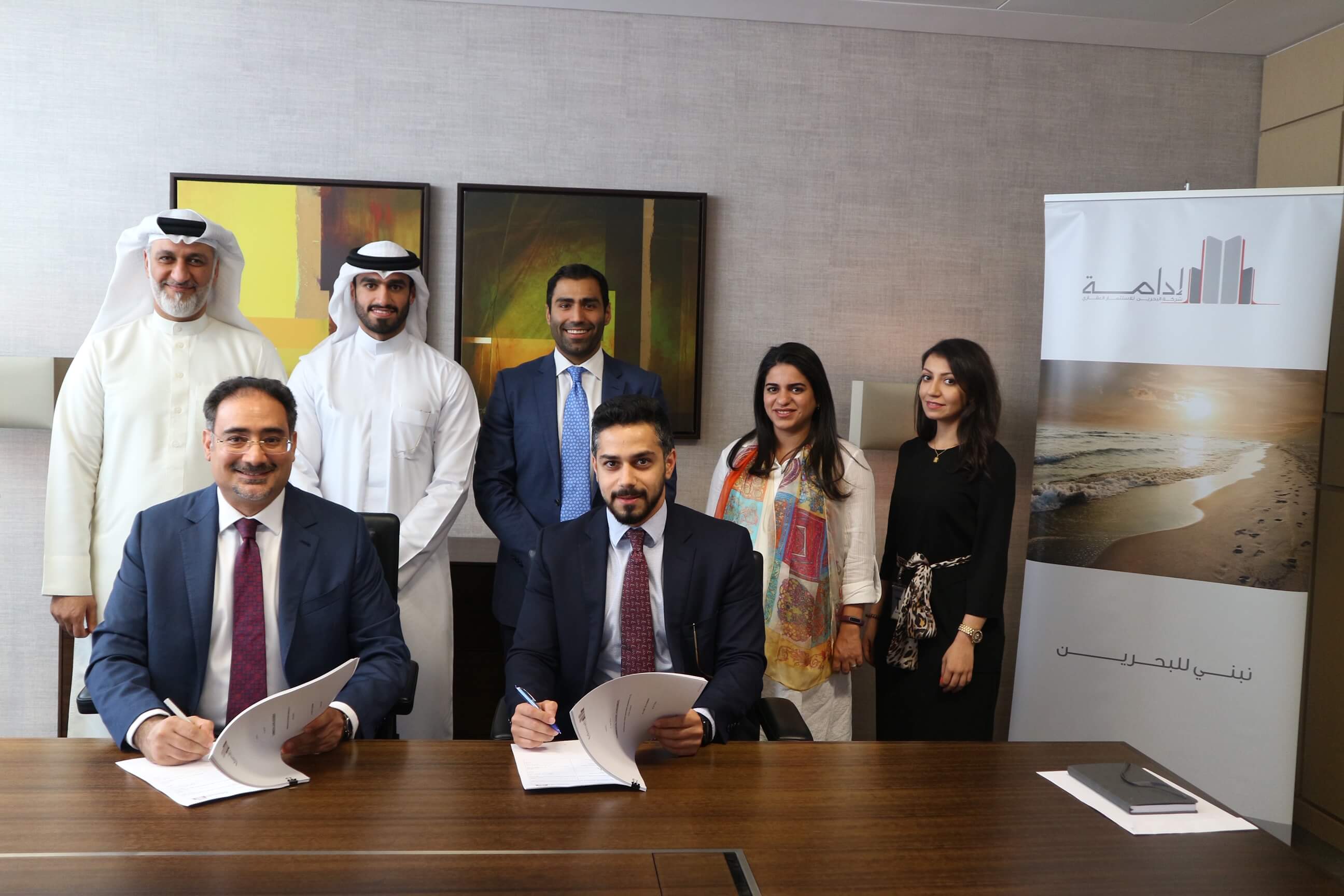